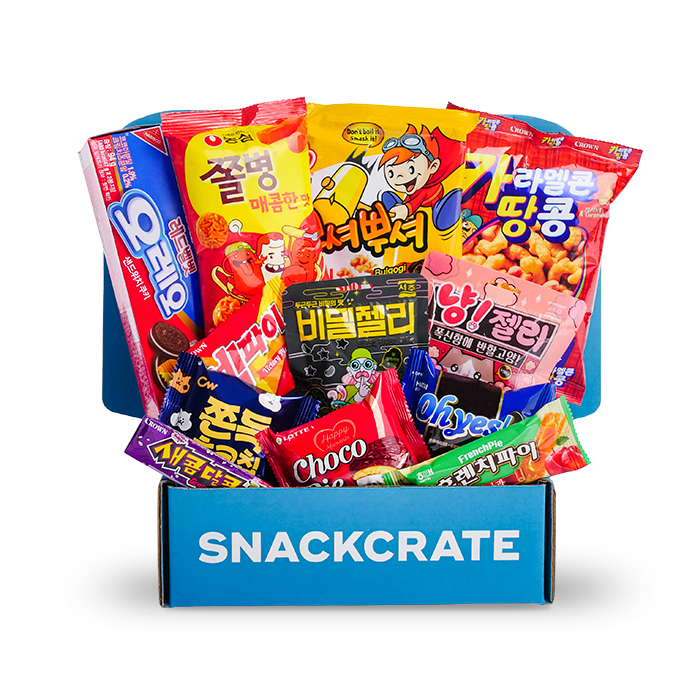 SnackCrate hit the streets of Seoul, South Korea to show you around. Check out our recap above, and scroll on to learn more about your snacks from this amazing country.

Almost all restaurants deliver. They’ll even come back for your dirty dishes.

Almost half of the country’s residents have the last name Kim.

When you are born in South Korea, you are already considered a year old.

South Korea, known formally as The Republic of Korea, is a peninsular nation on the east of the Asian continent. Bordered by the Yellow Sea on the west, the East China Sea to the south, and the Sea of Japan to the east, South Korea is a small nation about the size of Indiana.

An extraordinary country filled with beautiful beaches, thriving cities, ancient temples, and remarkable natural scenery, South Korea is said to be the best of both natural and the human-made worlds. Dubbed the “Land of High Mountains and Sparkling Streams” as well as the “Land of the Morning Calm”, this country has it all.

To this day, South Korea remains one of the world’s most ethnically homogeneous countries. It is believed that the people of South Korea are direct descendants of several migratory Mongol tribes who ventured into the Korean Peninsula about a half million years ago. Today South Korea is home to approximately 51 million people making it one of the most densely populated countries in the world. South Korea currently maintains diplomatic relationships with over 170 different nations.

Culturally, South Korea has risen to global influence in recent years through K-pop stars along with K-dramas gaining popularity. South Korea is also known for its friendly people, delectable cuisines, and rich history.

Let's get to the good stuff

Our SnackSheets are now paperless! Explore your Crate using this page, and drop a rating so we know your favorites! 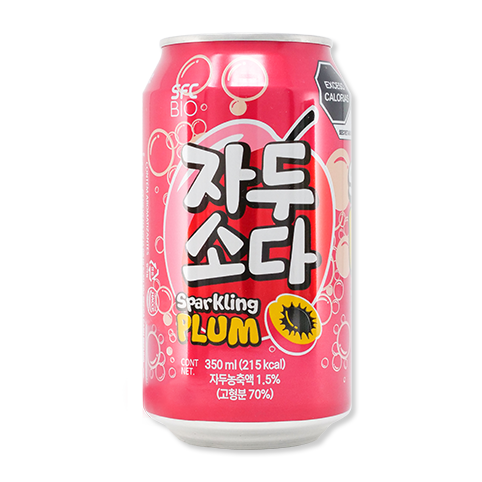 Indulge in the spritzed sweetness of real plum juice with the first and only plum soda of South Korea.

This month we are making tteokbokki, a spicy Korean rice cake dish. Check out our tutorial and recipe here!

Try one of Korea’s most popular traditional street foods! Literally meaning “fried rice cake,” tteokbokki was originally enjoyed in the royal court and it can now be bought from street vendors known as pojangmacha. While today it is associated with red color and spice, this dish was brown until a red spicy chili powder called gochujang was introduced in the mid 1900’s. 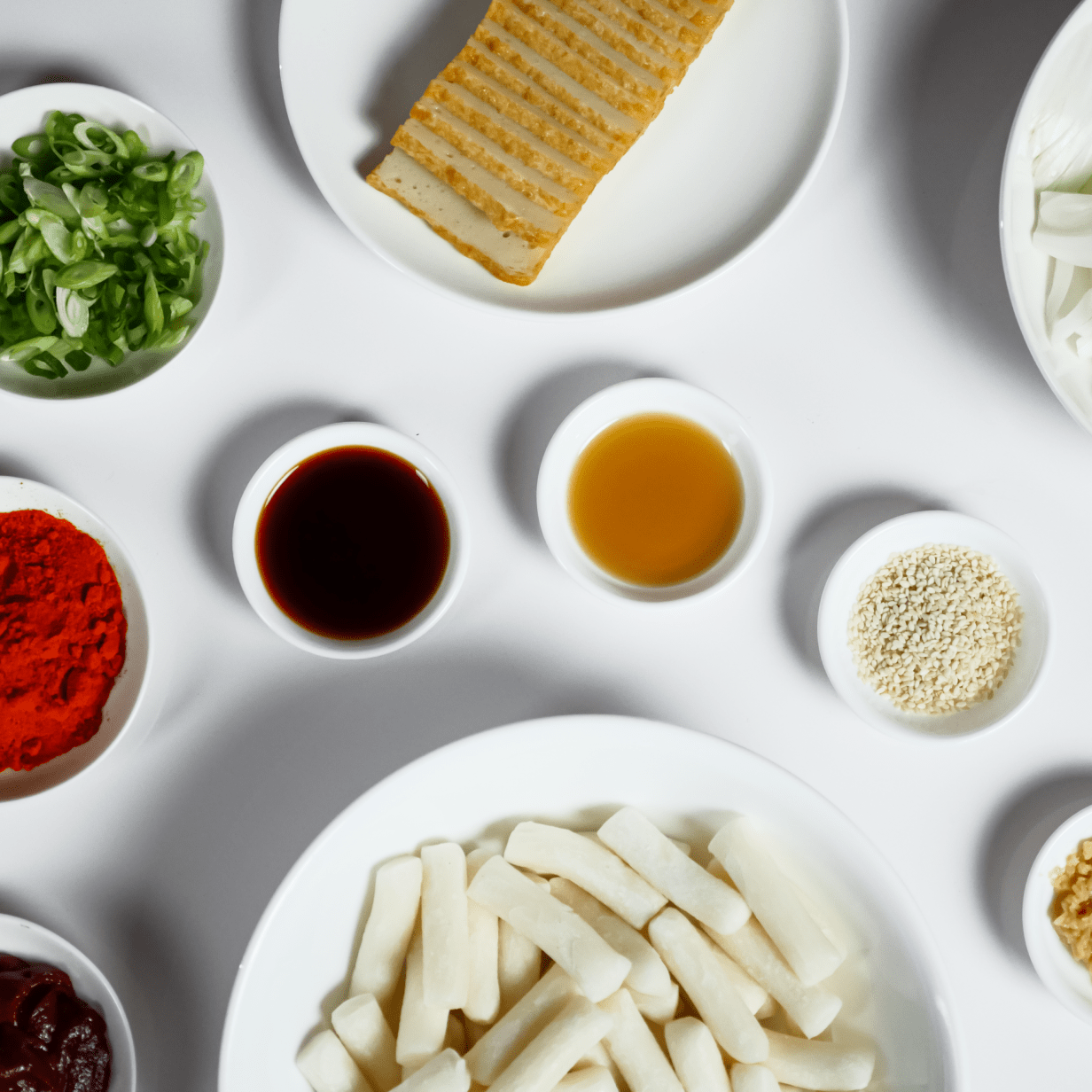 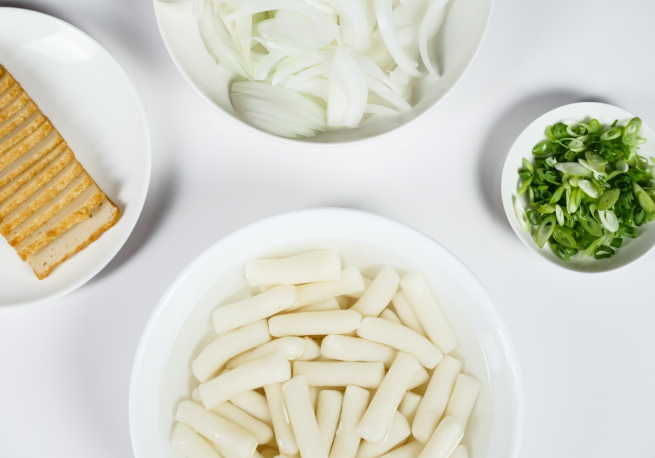 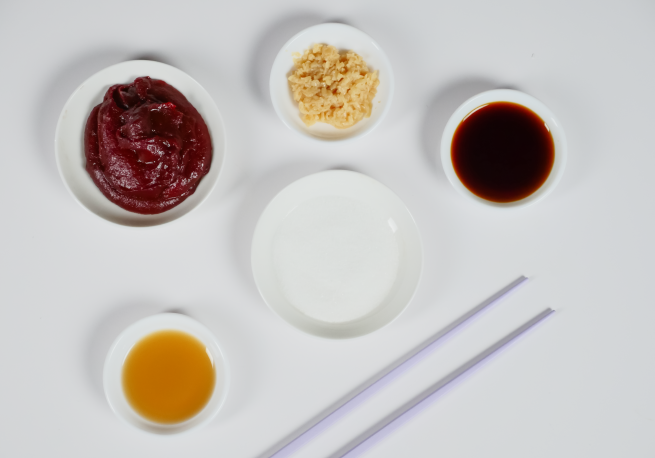 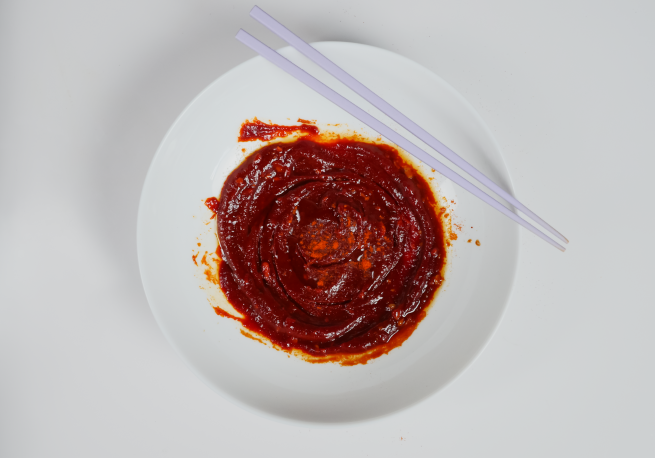 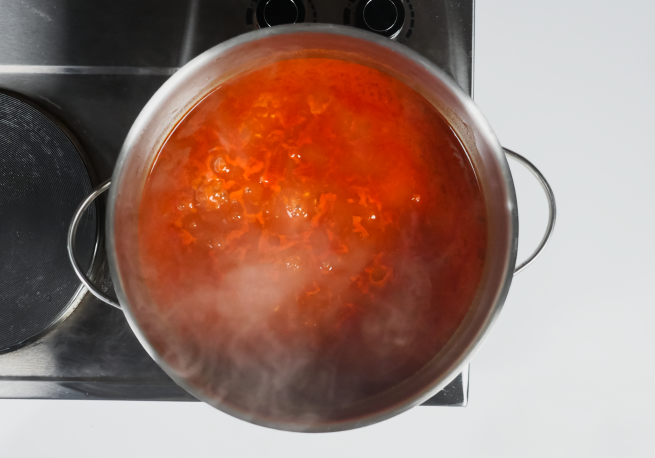 Boil the soup stock in a shallow pot over medium high heat and dissolve the tteokbokki sauce by stirring it with a spatula. Once the seasoned stock is boiling, add the rice cakes, fish cakes, and onion. 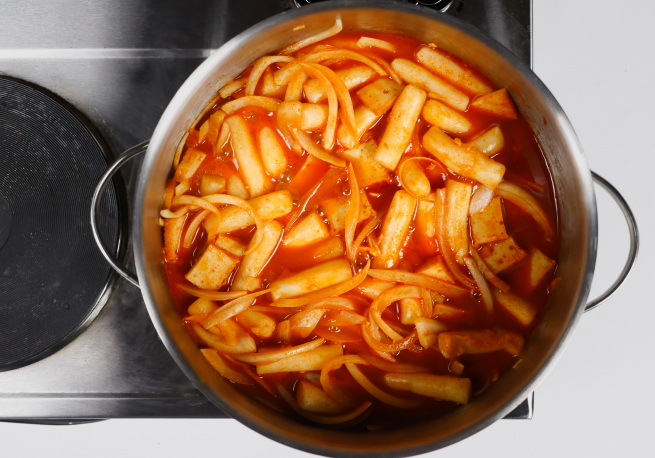 Boil everything for a further 3 to 5 mins until the rice cakes are fully cooked. Then, to thicken the sauce and to deepen the flavor, simmer it over low heat for a further 2 to 4 mins. 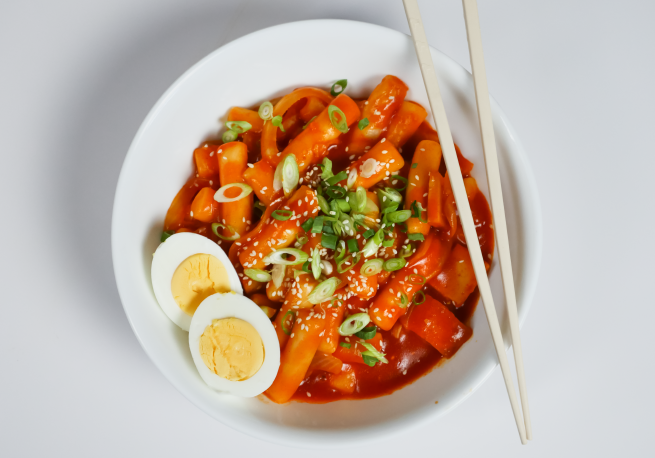 Exclusive Extras for You

Take your unboxing experience up a notch with our exclusive extras for subscribers only.

South Korea is known as the ___ Capital of the World?

What is South Korea’s national animal?

A popular superstition in South Korea surrounds death by what household appliance?

What martial art originated in Korea?

South Korea is home to the world’s first ___. 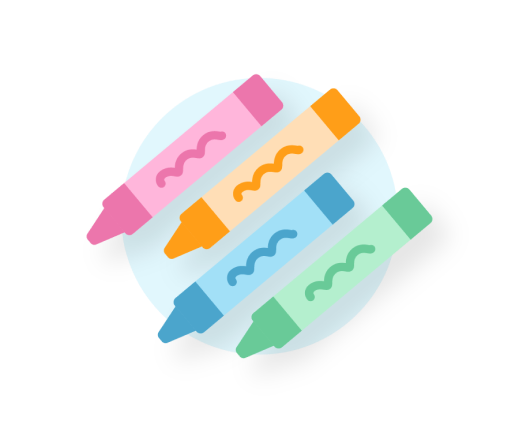 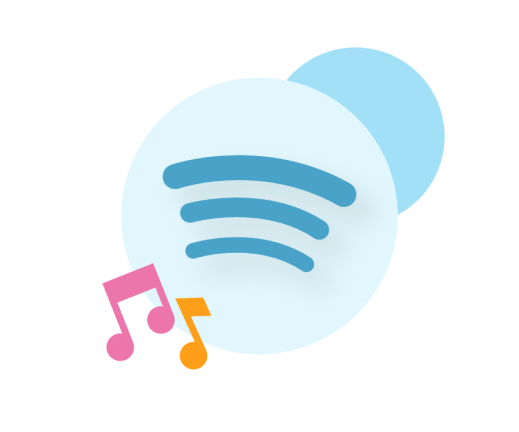 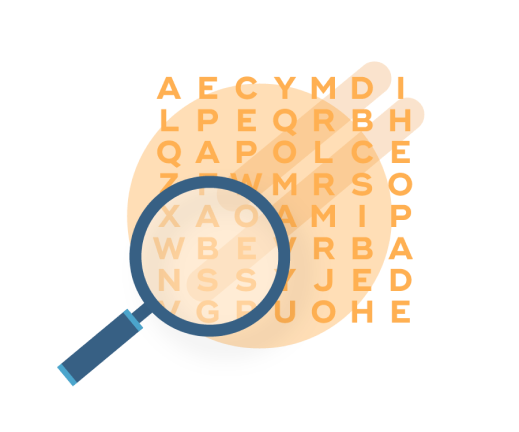 What did you think?

Let us know your favorites (and least favorites) so we can find the best snacks for you next time! 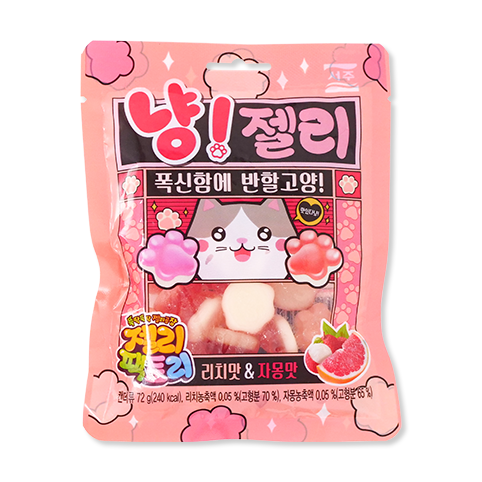 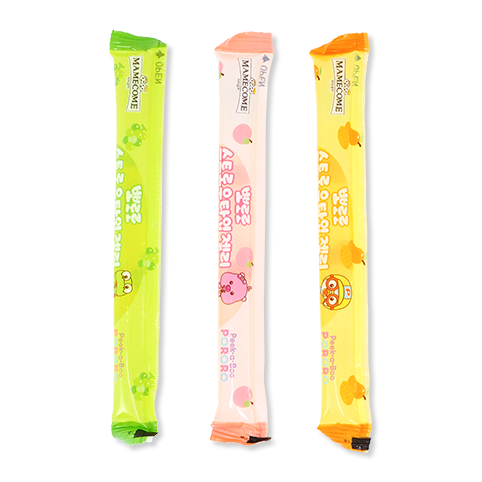 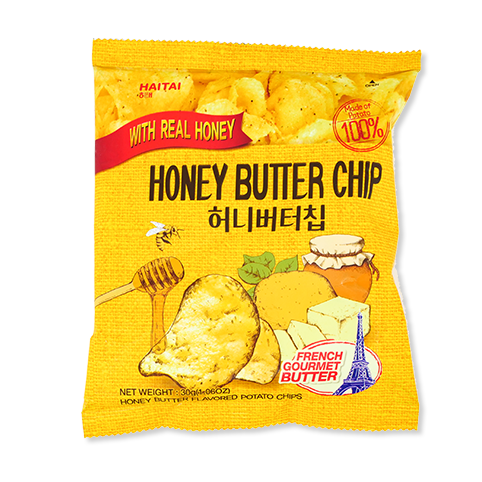 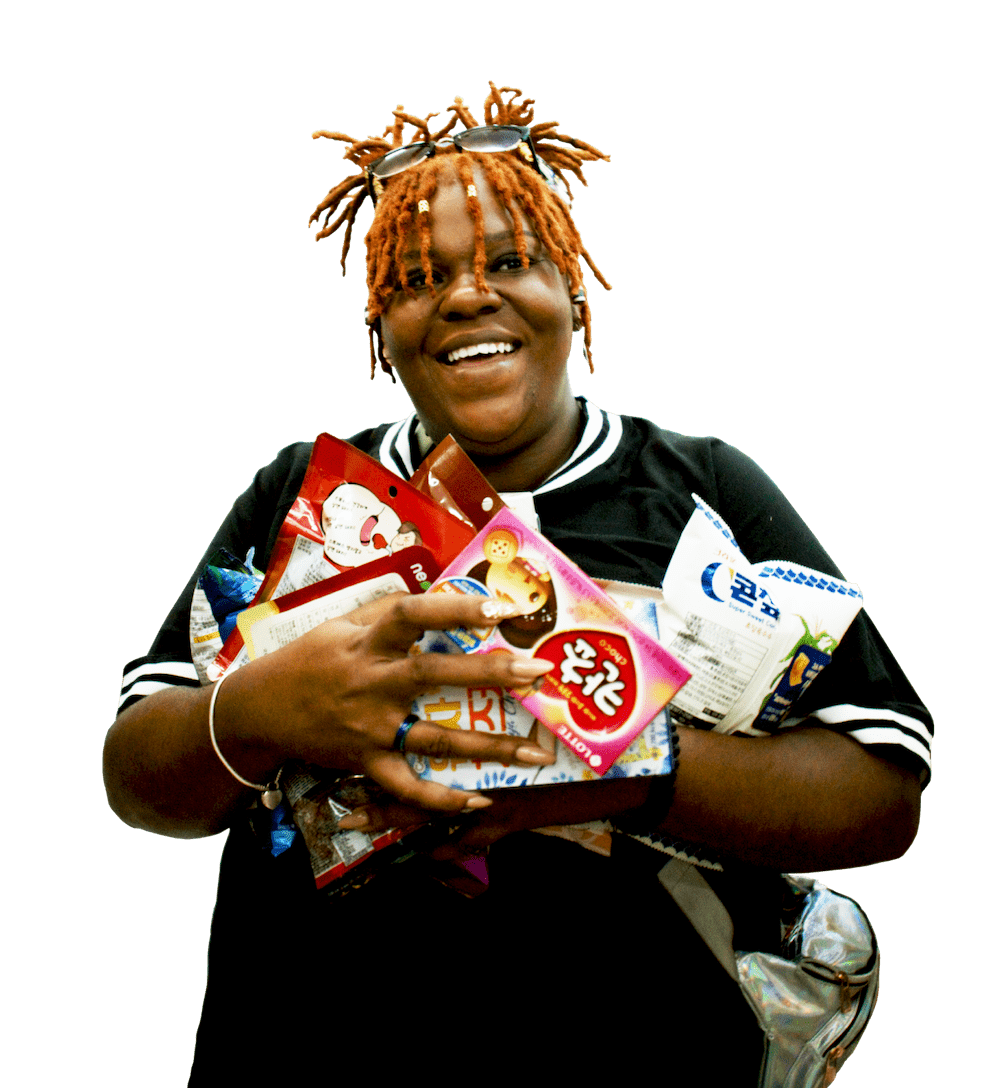